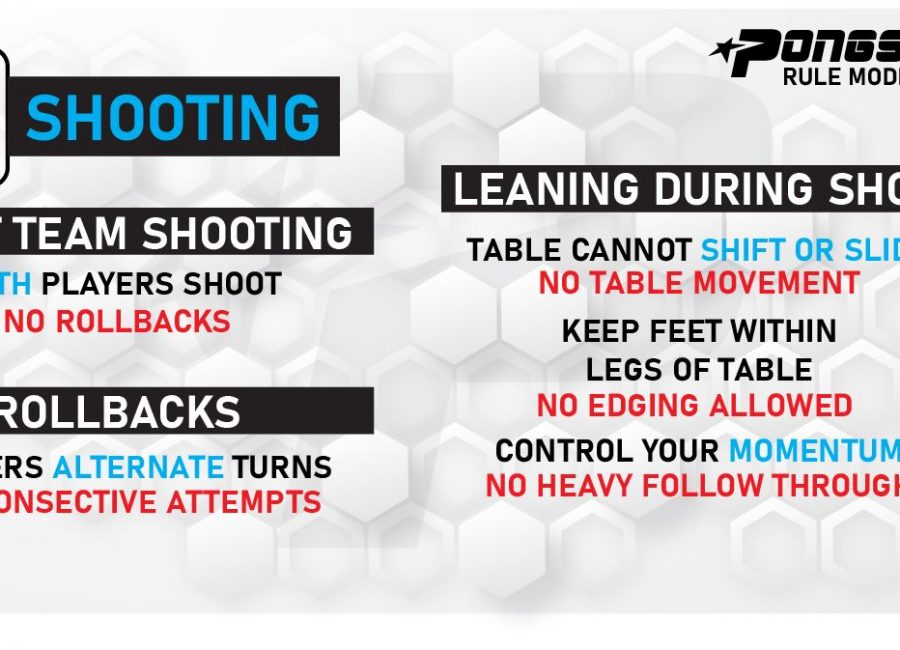 This is where you’ll find a collection of our own branded beer pong rules.  We took what we feel are the best of both worlds between house/amateur and professional competition.  Then we added in a bit of our own Pongstars flair to spice things up!  Below you’ll see our Pongstars official beer pong rules which will be used for the first time in our upcoming January 2020 event, The Arizona Beer Pong State Championships.

Not too far down the road we’ll be introducing our own Pongstars Tapeline beer pong rules.  These will be used in conjunction with our Pongstars official beer pong rules later on in 2020.  Aside from that you’ll also see Pongstars further legitimize both the Mixed Doubles and Triples tournament variations with their own set of rules.  These won’t be much different than what you’re currently used to.  The main takeaway here is that we no longer want uncertainty when it comes to specific situations laid out in those structures.

All of the rules will be the same unless otherwise stated here: